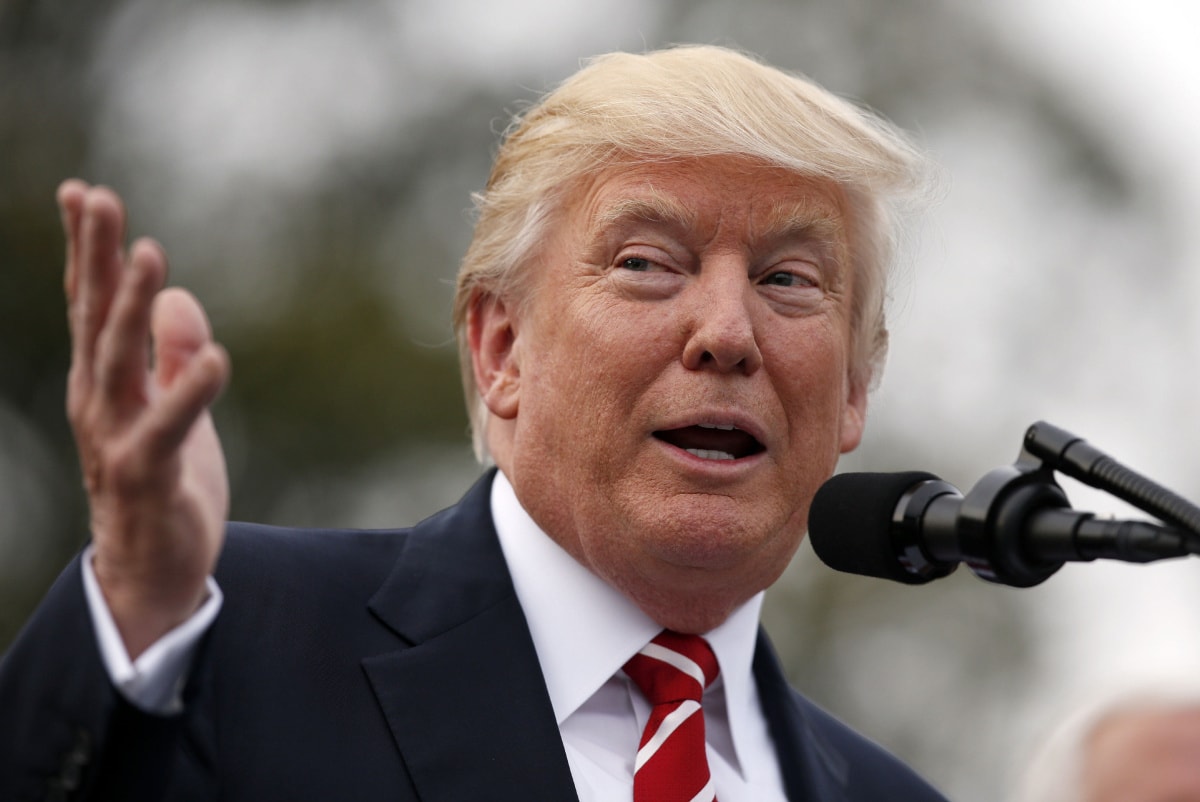 Why 70% of Americans Feel Optimistic After President Trumps Speech to Congress.

Today, I woke up in a new America.

Like many Americans, last night I watched President Trump address congress for the first time and had no idea what to expect besides what I assumed would be a lot of the usual rhetoric. However, as a first-generation Hispanic-American, born from immigrant parents, I came away with a renewed sense of optimism for our country joining 70% of Americans (according to a CNN poll) who felt the same way.

“Knocked it out of the park.”
“Professional, direct, never attacked anyone.”
“It was the best speech I’ve ever seen in my lifetime.”
“Last night he became the President of the United States.”

These are just a few of the comments I saw on Facebook this morning in regards to Trump’s speech last evening, further showing that Americans might finally be warming up to our new Commander-in-Chief.

So why does Trump’s speech to congress feel different from other campaign speeches leading up to last November’s election? Perhaps it’s because there’s no real “opposing side” taking jabs as we saw during last year’s debates against rival Hilary Clinton, or maybe it’s because America is passionately searching for a glimmer of hope. Perhaps President Trump is actually showing us the part of himself that helped him become one of the world’s most well-known businessmen.

Last week I wrote a piece: Do These 5 Things if You Want to Become a Public Speaker. If you’re to take notes from the speech, here are 3 key takeaways and what you should learn from them:

1. Have confidence and conviction.

Last night, President Trump was cool, calm, and collected. There were no verbal attacks toward any racial classes or groups, and his tone remained steady around issues that are critically important to American citizens, such as healthcare and education. The key to effective public speaking is one’s self-confidence, in order to get others to buy in, and selling the message (ex: “Make America great again and here’s how…”) with authority which President Trump eloquently communicated yesterday.

2. Use your platform to take action and command attention.

There’s been plenty of criticism from liberals and conservatives alike after Trump took office. However, whether you voted for or against him, as Americans it’s in our vested interest to see the United States prevail as a country and Donald Trump succeed as our President. Last night, President Trump called for unity between Republicans and Democrats to come together on the issues that affect all Americans stating, “If we are guided by the well-being of American citizens then I believe Republicans and Democrats can work together to achieve an outcome that has eluded our country for decades.” Often, at a business conference, I will see a person on stage and automatically give him or her a certain level of respect and credibility as an expert in his/her field. The President of the United States should be no different. Last night I didn’t just see a President fulfilling his duty to the office and unifying his nation, but I saw an esteemed businessman clearly touch on several key points which affect every American regardless of race, religion, gender, or political affiliation. The point is, when you’re on a stage, you have power to command the room, and you better come forward with action which Trump clearly did.

3. Be clear and tailor your message to your audience.

I firmly believe that elected officials are put into office by the people in order to drive results. During his speech, President Trump was quick to call out that the stock market gained almost $3 trillion in value since the election which sets forth a record. Trump specifically called out companies like Ford, Fiat-Chrysler, General Motors, Sprint, Walmart and others by name as corporations that intended on investing billions of dollars in the United States which will create thousands of new jobs for our country. Whether you’re speaking to a room of one hundred people or to one hundred million watching remotely, tailoring your message to your audience in a clear and concise manner is the key to any speaker seeking audience approval. Trump did a remarkable job at touching the hearts of both Republicans and Democrats by making his plans about us, the people.

Leading up to the election, President Trump loudly proclaimed that he would “Make America Great Again.” If last night’s speech and positive public reception is any indication of what’s to come then we are well on our way to a greater America.​

This article originally appeared on Inc.com and may not be repurposed without consent.