Carlos Gil is the author of The End of Marketing: Humanizing Your Brand in the Age of Social Media and AI, international keynote speaker, and award-winning digital storyteller with over a decade of experience leading social media strategy for global brands including LinkedIn, Winn-Dixie, Save-A-Lot and BMC Software. A first-generation Latino, Gil’s work has been featured by CNNMoney, Harvard Business Review, Mashable and Social Media Examiner in addition to dozens of trade publications. Presently, Gil is the CEO and founder of Gil Media Co., a full-service digital marketing firm based in Los Angeles, which works with Fortune 500 clients. 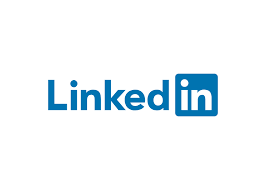 The Journey To Silicon Valley

A native of Ft. Lauderdale, Florida, Carlos entry into corporate America began at the age of 19 when he was hired by Citigroup in a part-time role.

By age 25, while gainfully employed by American International Group otherwise known as “AIG”, Carlos was well on his way to scaling the proverbial corporate ladder before a layoff in November of 2008 became the turning point of his life.

Despite not having a college degree, and the looming financial crisis in the U.S., Carlos turned to LinkedIn and social media as a means to network and rebrand himself.

It was through LinkedIn where Carlos became inspired to help other out of work professionals like him find employment and as a result of his own layoff JobsDirectUSA (Carlos’ start-up) was born.

With minimal resources, no VC money or coding skills, and despite being featured by publications such as CNNMoney, The Miami Herald, and other media outlets growing a start-up during the economic recession between 2008 – 2011 was no easy task.

In spite of the challenges faced, both financially and emotionally, Carlos and his start-up hosted job fairs and “Pink Slip Party” events throughout the U.S. which ultimately earned a sponsorship with Virgin Mobile to organize the first-ever “Pink Slip Tour”.

As a result of his efforts to “Put America Back to Work”, which was Carlos’ tagline, Carlos was named by Fast Company amongst the “Top 50 Most Influential People Online” of 2010.

It was through Carlos’ persistence and passion for helping others that others in his network would take notice and start paying it forward.

In 2012, Carlos was hired by Winn-Dixie, one of the largest supermarket chains in the U.S., to lead its social media marketing operations – a new role for the organization. In this role, Carlos developed strategy and led the launch of all Winn-Dixie’s social channels, social listening, and blogger influencer program in addition to leading social media campaigns in partnership with PepsiCo, Coca-Cola, Frito-Lay, Tostitos, Mondale, and Unilever.

After a two-year stint at Winn-Dixie, Carlos served as the Head of Digital Marketing for Save-A-Lot food stores, a wholly owned subsidiary of SUPERVALU INC., a Fortune 100 company and one of the largest companies in the United States grocery channel before being hired by LinkedIn to serve as its global evangelist for social selling.

Today, Carlos lives in San Francisco, California where he serves as the Global Head of Social Media for BMC Software, an enterprise I.T. solutions provider which supports 82% of the Fortune 500.

Carlos is living proof of how social media can transform lives and careers, a topic that he openly speaks to other professionals about at industry events and conferences.

His outlook on life and business is simple, anything is possible when you build relationships, do well for others, and add value. 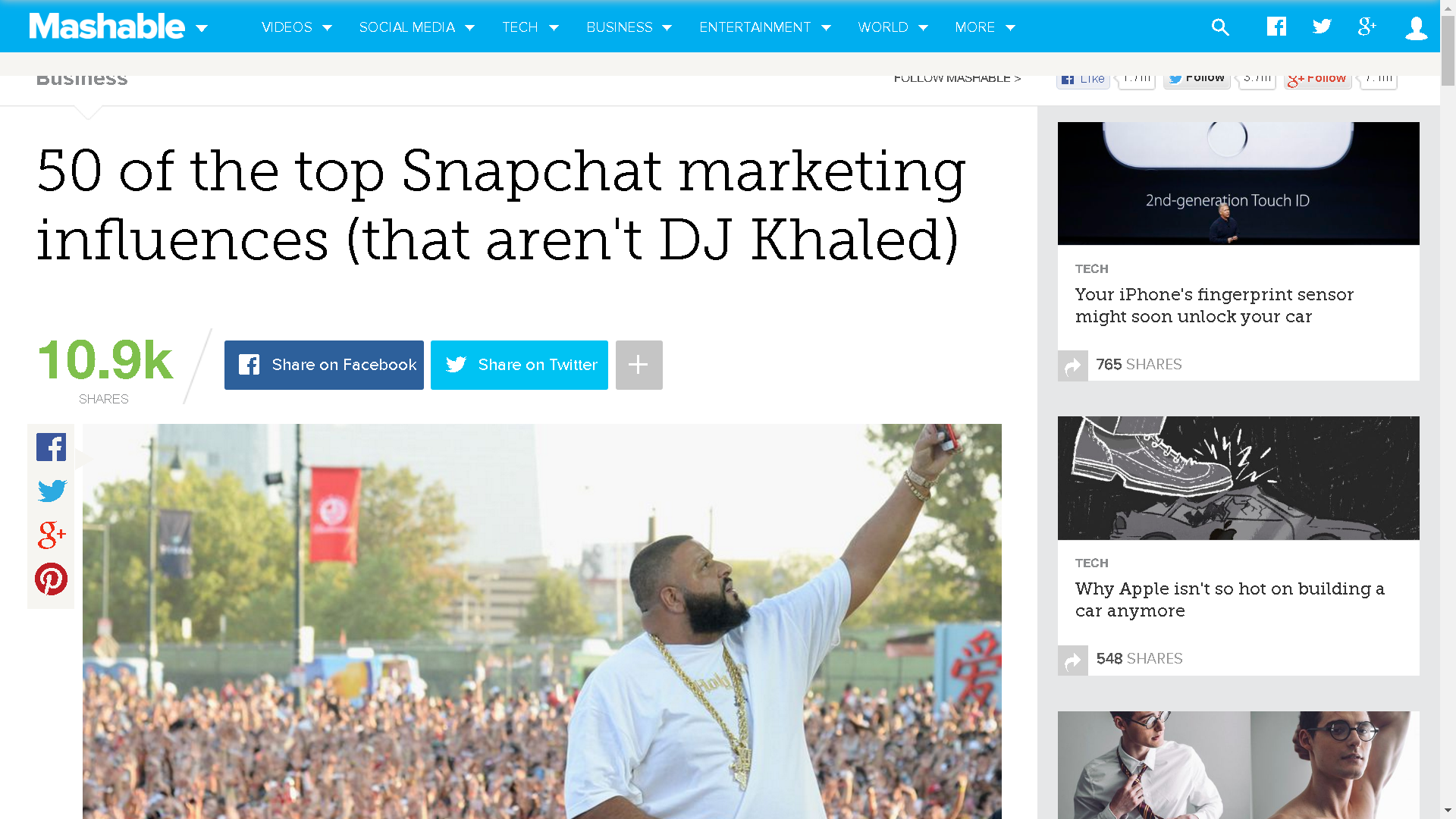 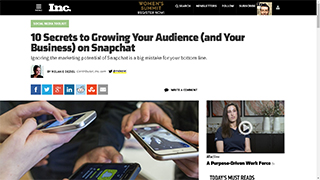 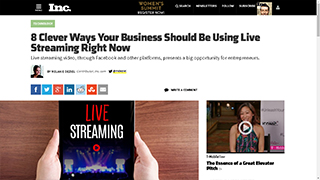 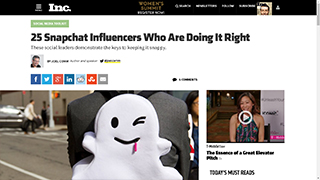